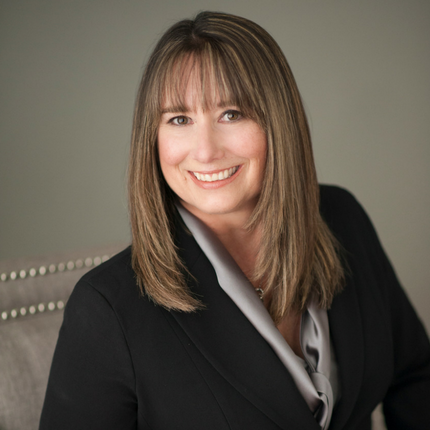 Deana Sisk is Board Certified in Civil Trial Law and has been a trial attorney since graduating with honors from the University of Florida College of Law in 1997. Her determination, tenacity and commitment to her clients sets her apart in both state and federal courtrooms throughout Southwest and South Central Florida. She is admitted to practice in the U.S. District Court Middle District as well as the State of Florida and is an Associate Member in the American Board of Trial Advocates.

After growing up in Flint, Michigan, Deana moved to Florida and earned a Bachelor of Science from Florida International University in North Miami, Florida. She worked in hospitality management for restaurants, hotels and airports, moving to New Orleans for a time before returning to Florida for law school. Her path to civil litigation became clear after she received a Book Award in Torts during her first semester at UF Law.

Deana is passionate about supporting causes that benefit children. She is an active volunteer with the 20th Judicial Circuit Guardian Ad Litem Program, where she serves as an Attorney Ad Litem for children in foster care. Her volunteerism includes work with the Charlotte High School Mock Trial Team, Big Brothers Big Sisters, the Make-A-Wish Foundation and ​New Operation Cooper Street, a community organization in Punta Gorda that addresses children’s issues as part of its broader mission. She has coached and organized youth activities from flag football to bicycle racing to First Lego League robotics.

An avid world traveler, Deana has been to such exotic locales as Kathmandu, Machu Picchu and Azerbaijan. The same curiosity that inspires her to explore new places and different cultures drives her to learn more about the cases she handles, enhancing her ability to deliver results for her clients.