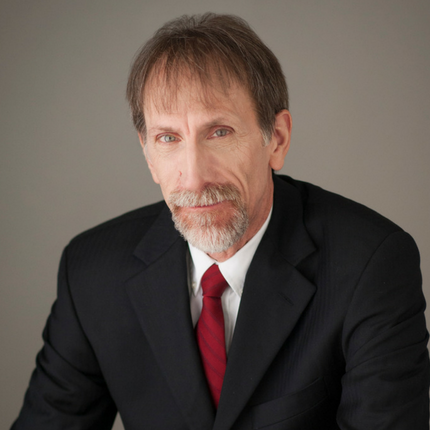 Ron’s upbringing and sports background shaped his hard-working, intense focus on detail and preparedness, and fiercely competitive attitude representing his clients. He has practiced personal injury trial and appellate law in Southwest Florida since 1987 representing both defendants and injured clients and has tried well over 100 civil jury trials to protect their rights. He earned a Bachelor of Science degree in psychology with honors from Central Michigan University and was awarded memberships in freshman and psychology national honor societies. He was a ranked junior tennis player in high school and a scholarship athlete at CMU, where he lettered all four years in tennis. He was selected to the Mid-American Conference All-Academic Honor Team and was Team Captain and played #1 singles and doubles.

Ron earned a Master’s degree in Business Administration at CMU and was awarded membership in the business management national honor society. Ron was employed throughout his undergraduate, graduate, and law school years. He moved to Florida to work for a well-known computer corporation and graduated #1 in his large corporate training class after a full month of intense all-day training. Ron changed his career path and graduated from the University of Miami Law School. He earned Dean’s List honors and was twice elected President of the Corporate Law Society.

He is currently licensed to practice in all Florida state courts, including the Florida Supreme Court, and the United States District Court, Middle District federal court. To compliment his extensive trial experience, Ron is a Florida Supreme Court Certified Circuit Civil Mediator. He has been an invited guest lecturer regarding issues at the forefront of personal injury law and has memberships in numerous professional organizations, including invitation-only memberships in the Calusa American Inn of Court and the American Board of Trial Advocates. He has advanced Advocate membership status in ABOTA due to his significant number of jury trials. Ron continues to be involved in our community and has served in leadership roles through the years.